“At KBS, we understand the challenges public servants face—and we are well-versed in how to craft innovative solutions for our clients.” 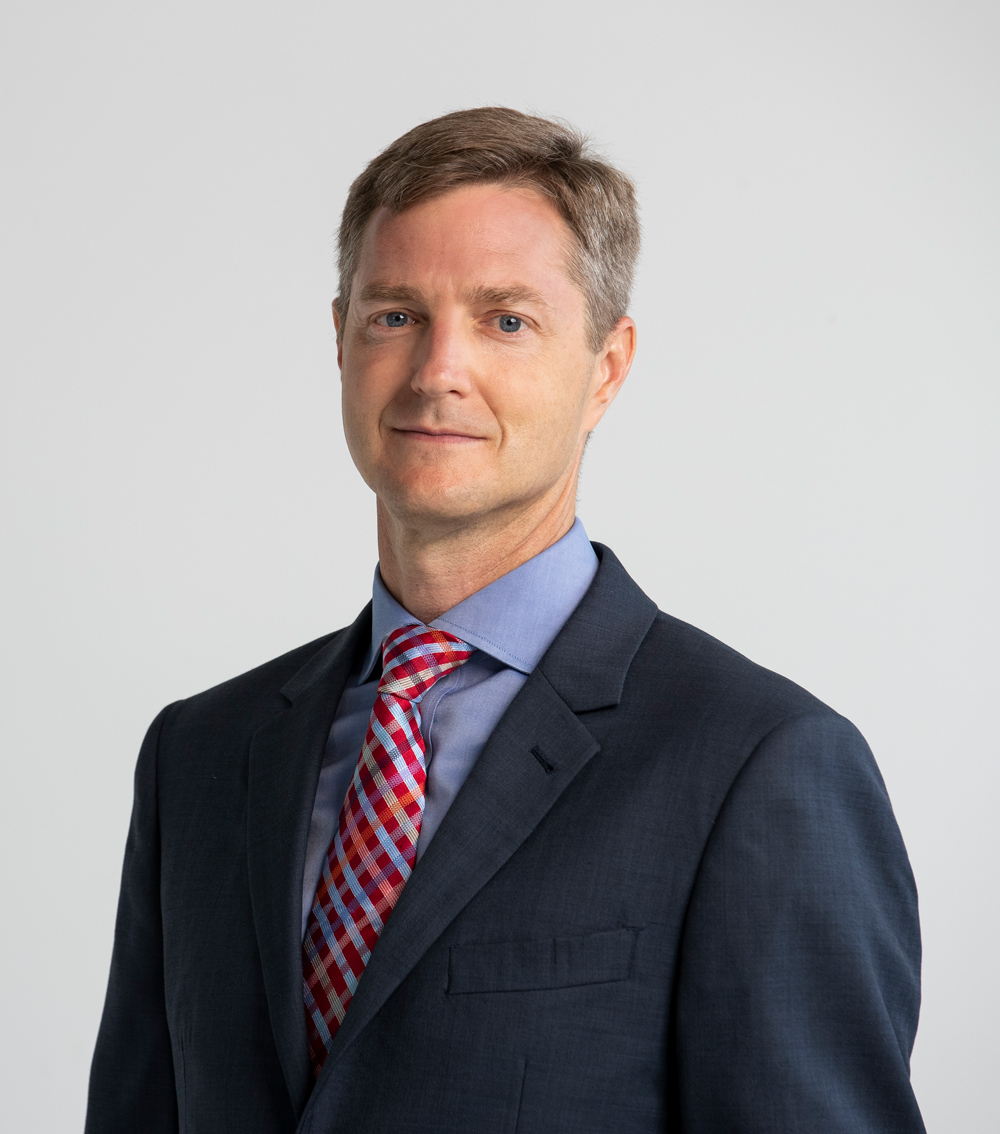 As a principal at KBS, Jason Klumb brings 25 years of experience spanning the administration, state government, the military, and private sector.

Prior to joining KBS, Jason was an attorney advising clients in navigating the maze of federal, state, and local laws and regulations, primarily in the areas of property and procurement.

During the Obama Administration Jason was appointed by the President to serve in the Senior Executive Service (SES) as the Regional Administrator for the U.S. General Services Administration (GSA), managing federal employees and customers across four Midwest states, providing space in 500 facilities for over 60,000 people.

One of his first major challenges was the crisis management of concerned employees, their families, and the community related to critical environmental and health issues at the 5,000,000 sq ft Bannister Federal Complex. By addressing those concerns with complete openness and transparency, Jason was able to restore confidence in the organization and successfully relocate more than 1,000 employees. Other major successes during his tenure at GSA include the construction of two new federal courthouses and the deployment of the $850 million National Nuclear Security Administration facility.

While serving as GSA Regional Administrator, Jason also acted as Chairman of the Regional Federal Executive Board for two years. As the organization’s senior-most leader, he worked in partnership with nearly 150 federal agency heads to develop policy and practices—both within the federal community and the broader community—to ensure acquisition of equipment, supplies, temporary shelters, and continuity of essential federal services in fast-moving emergency situations.

Before his time at GSA, Jason was in private practice for 10 years, including his work with the firm of Parker, Poe, Adams, and Bernstein in Frankfurt, Germany.

Jason also has a long record of public sector service, working as an Assistant Attorney General in Missouri State Attorney General’s Office and as Counsel to the Connecticut Senate leader. Early in his career, Jason worked for Congressman Ike Skelton and on Mel Carnahan’s campaign for Governor. He launched his own successful campaign for the Missouri House of Representatives in 1992. At age 24, Jason became one of the youngest members ever elected to the Missouri legislature, where he served two terms.

In 2002, Jason joined the Judge Advocate General’s Corps of the Army National Guard. He was deployed to Kosovo for one year as the Operational Law Judge Advocate, where he conducted Law of War and Rules of Engagement briefings to international coalition troops in English and Spanish. He is currently a Colonel in the Air National Guard, serving as the State Staff Judge Advocate at Missouri’s Joint Force Headquarters. He is a 2013 graduate of Air War College.