Shaping public policy is my passion. As a member of the House for 24 years, I look forward to helping our clients understand and navigate the process in our nation’s capital. 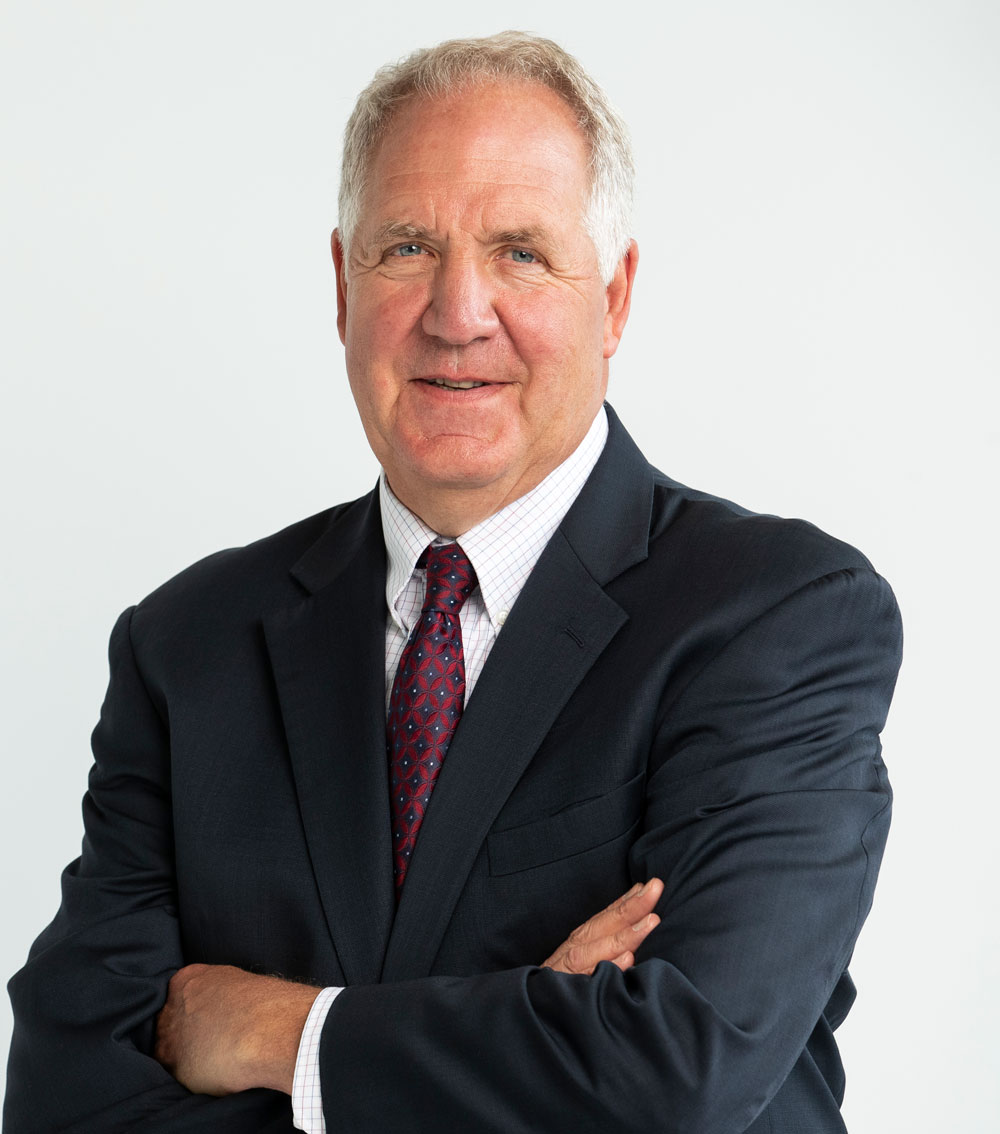 Former Congressman John Shimkus has a career history of devotion to public service. He served in the Army, as a high school teacher, county treasurer, and most recently as a 24-year member of the United States House of Representatives from the 15th District of Illinois. He has been known as a thoughtful policymaker and advocate for his constituents. During his tenure he was instrumental in shaping policy in the areas of communications, technology, public safety, healthcare and energy.

He was a senior member of the House Energy and Commerce Committee, serving as Chairman and then Republican Leader of its Environment and Climate Change Subcommittee. He also served as a member of its Energy, Health, and Communications and Technology Subcommittees. John represented the United States in the NATO Parliamentary Assembly from 2001 to 2014 and was reappointed by Speaker Paul Ryan in 2017.

John worked with his colleagues on both sides of the aisle to advance policies that enhance our nation’s energy security and public safety. Several of his legislative initiatives have been signed into law by Presidents Bill Clinton, George W. Bush, and Barack Obama, including:

During his career, John’s accomplishments have been recognized and honored. His awards include the 2005 Truman-Reagan Medal of Freedom, Grand Cross of Order of the Lithuanian Grand Duke Gediminas, Order of the Three Stars (Latvia), Order of the Cross of Terra Mariana (Estonia), Recognized as the Illinois Citizen of 2002 who has contributed most to National Security by the Reserve Officer Association of the US, Department of Illinois, Certificate of Achievement from the United States Army War College, and the Golden Plow Award from the American Farm Bureau.

John is a 1980 graduate of the United States Military Academy at West Point, New York, earning a Bachelor of Science degree in general engineering. He served more than five years on active duty in the Army, three years of which was in the former West Germany. He then entered the Army Reserves. John retired with the rank of Lieutenant Colonel on June 1, 2008, concluding 28 years of military service. Prior to his congressional service, he was a high school teacher, a township trustee, and Madison County Illinois Treasurer. He earned his master’s degree in business administration from Southern Illinois University Edwardsville in 1997, where he now serves as a distinguished lecturer.