“The KBS team is successful because we are a politically diverse group with the common denominator that we have been accomplishing great things for decades. What that means for our clients is that our political reach is far and wide, and we are doers who know how to get things done.” 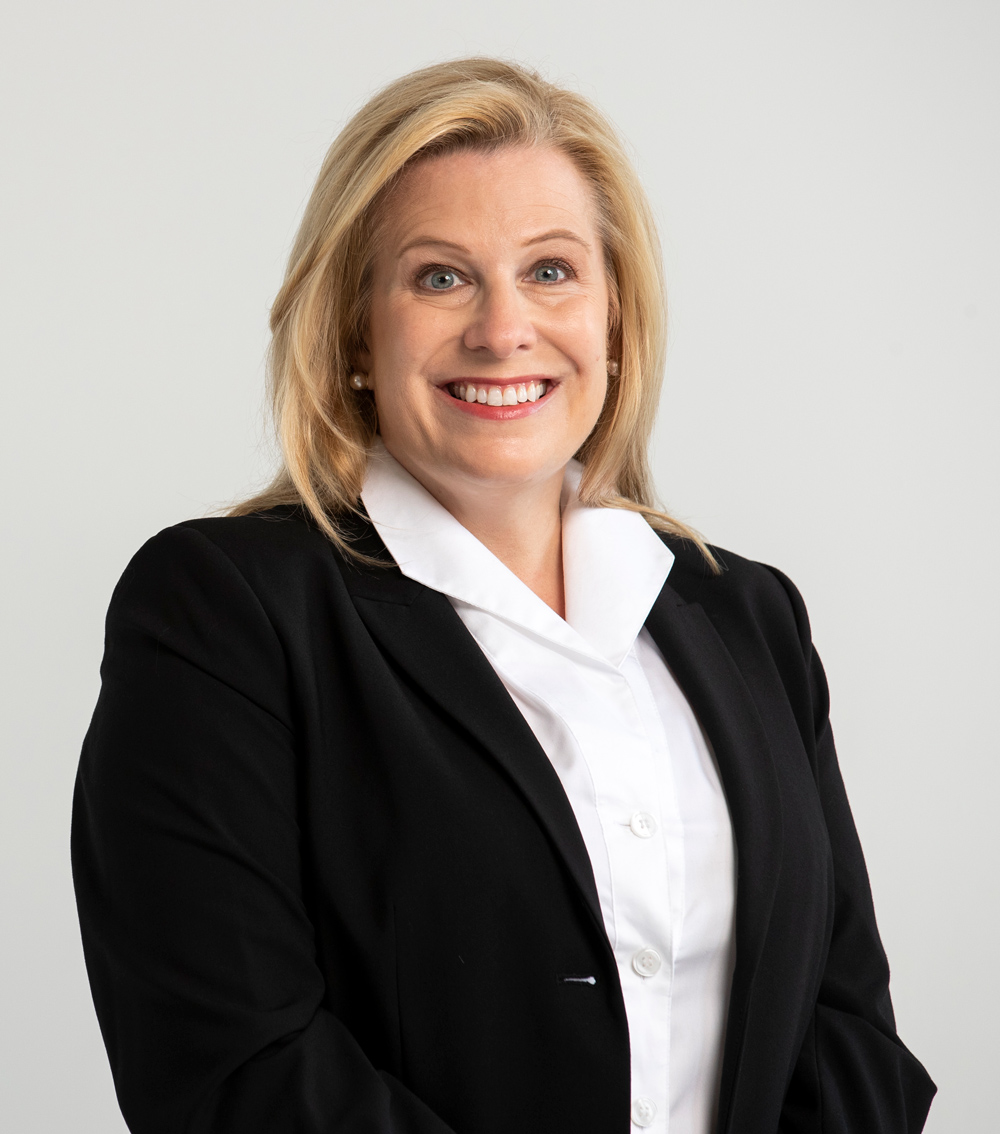 Julie Murphy is the director of Economic Development and Government Affairs at KBS. In that capacity, she works with clients ranging from Fortune 20 companies to nonprofit organizations and government entities. In some of Julie’s many accolades, it has been said, “She does the stuff other people give up on, their last straws.” Says one St. Louis power broker, “Before you decide something’s just not feasible, you call Julie.”

Julie has 28 years of experience in local, state and federal public policy and government affairs. Prior to joining KBS, she was director of legislative affairs for Missouri Governor Jay Nixon in the Department of Economic Development, where she was the governor’s principal liaison on economic development issues. She also served for many years as Special Assistant to US House Democratic leader and Congressman Richard A. Gephardt in his Washington, DC and St. Louis offices until his retirement in 2004. She has also served as a legislative or campaign aid to several elected officials, including US Senator Bill Bradley and the late St. Louis County Executive George “Buzz” Westfall.

During her tenure as legislative liaison for Governor Jay Nixon key job-creating bills were passed, including legislation supporting next generation automotive production in Missouri. Julie also played a significant role in some of Missouri’s largest economic development projects including Pinnacle Entertainment’s $900 million investment, and the National Geospatial-Intelligence Agency and US Army Corps of Engineers Next NGA West $1.75 billion project in St. Louis.

Julie has been recognized for her work by numerous civic organizations, including the St. Louis Business Journal top 40 under 40, St. Louis Magazine’s Power List: 100 People Who are Shaping St. Louis, the Lemay Chamber of Commerce Crecelius Award, and she is an honorary plank owner of the USS Missouri, an honor given by the United States Navy. She is currently a member of the T-Rex Geospatial Innovation Center advisory committee, serves on Greater St. Louis, Inc.’s Geofutures Coalition and is active in her church at St. Lucas UCC.

Her background in community service is extensive. Julie has served on the Board of Directors for the St. Louis Community College Foundation Board, the South St. Louis County YMCA, the World Bird Sanctuary, and the Lemay Child and Family Center. She is a graduate of the CORO Women in Leadership program and a lifetime member of the Veterans of Foreign Wars Ladies Auxiliary Post 2866.

A graduate of Saint Louis University, Julie earned a Bachelor Degree in Political Science. She also holds a Master of Public Policy Administration from the University of Missouri-St. Louis. Along with her family, Julie makes her home in St. Louis.