How to describe our team at KBS? Results-oriented. We work seamlessly across party lines and across governmental jurisdictions to bring people together and get things done. 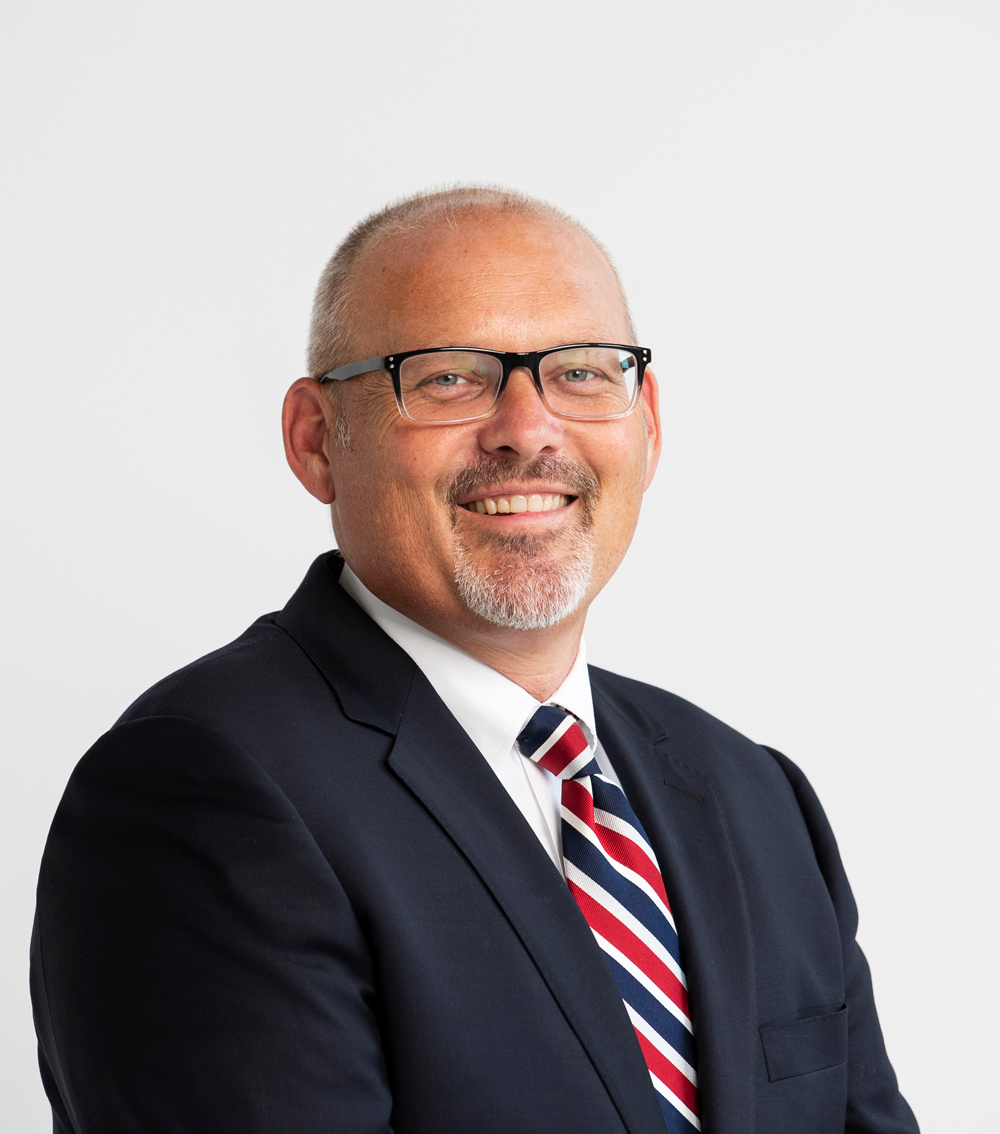 Under Matt’s leadership, KBS has played a pivotal role in major public and private development projects across the Midwest. This has included housing and commercial developments in the region, redevelopment of a major hotel, and the relocation of a major federal agency to Kansas City, adding hundreds of new jobs to the region. He also worked to protect and expand services at the region’s Children’s hospital. In addition, he worked on the relocation of new corporate headquarters to Missouri, worked on funding for the KC Streetcar- including the expansion to the University of Missouri-Kansas City. He also assisted in efforts to fund the new Buck O’Neil bridge in Kansas City.

In 2008, Matt founded Spectrum Consulting Group, LLC, where he maintained his focus on economic development, housing and transportation issues. At Spectrum, Matt brought together public and private organizations to create economic opportunity and jobs. His work included the construction and development of the Horseshoe Bend Parkway corridor at the Lake of the Ozarks, the expansion of minority business enterprises, and the creation of a new Children’s Mercy Clinic in eastern Jackson County, Mo.

A four-year letterman in golf, Matt earned his BA from the University of Missouri-Columbia. He currently makes his home in Lee’s Summit, Missouri with his wife and two children.