At KBS, we thrive on formulating and executing strategies for our clients derived from our respective legislative, political and operational experience—all rooted in our midwestern work ethic and value system. 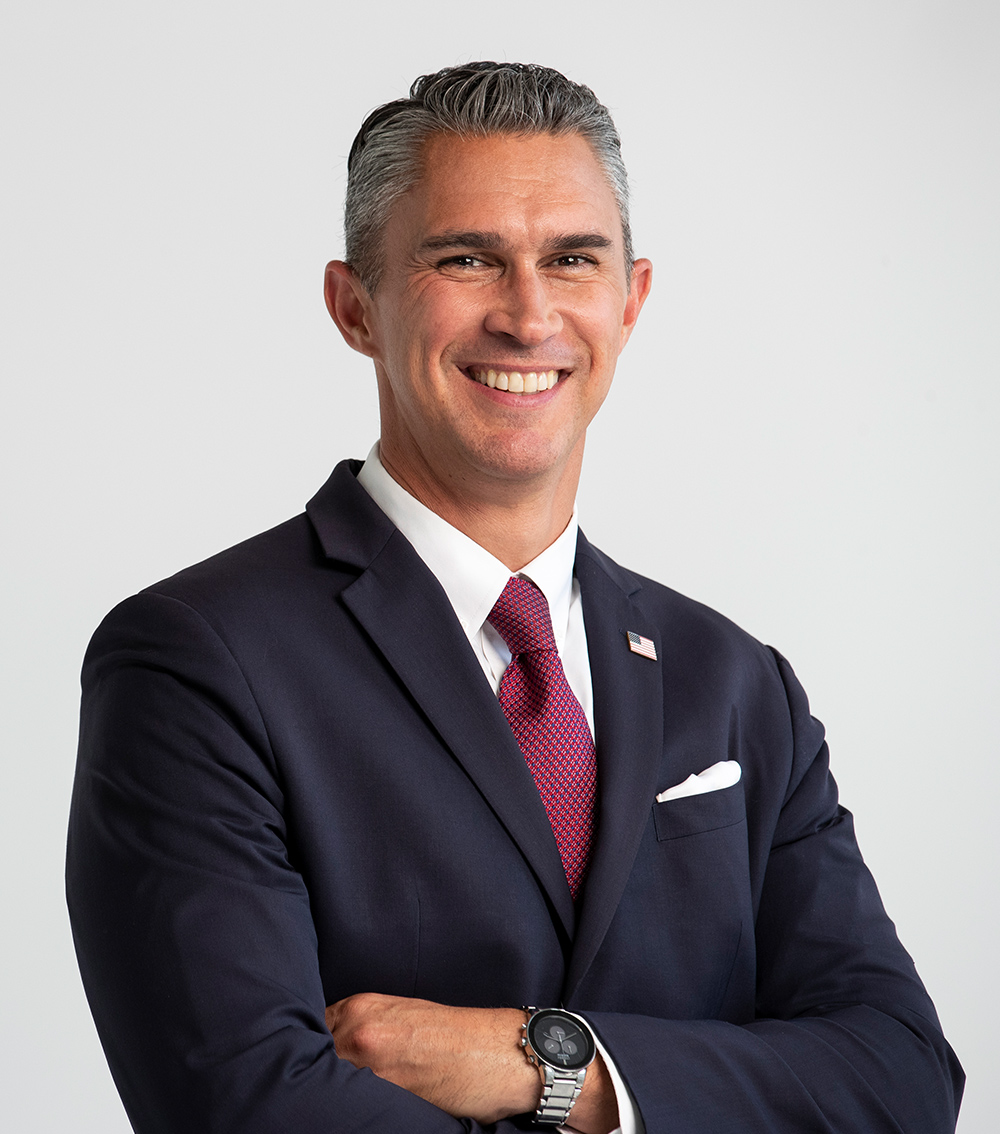 As a principal at KBS, Mike DuBois leverages his extensive defense and foreign policy experience, specializing in developing and executing successful appropriations and legislative strategies for KBS clients. He represents KBS clients ranging from top defense and military contractors to the world-renowned Saint Louis Zoo and the Missouri Military Advocate. Mike has been a member of the KBS team since its founding in 2011.

For 10 years, Mike worked as U.S. Senator Kit Bond’s principal advisor on national security, foreign policy and defense/foreign operations appropriations in the U.S. Senate. In this role, he gained extensive foreign policy experience throughout Asia and the Middle East, including efforts that led to the U.S. restoration of training ties with the Indonesia military and the execution of special projects within Central Africa and Afghanistan. Mike held top-secret security level clearance and was instrumental at the congressional staff level in securing the passage of $100’s millions of dollars in defense and foreign operations appropriations initiatives.

In 2013, Mike began serving as the lead consultant and government relations advocate to the State of Missouri to protect and enhance Missouri’s $18.2B defense economy, including his direct involvement in the successful effort to secure the National Geospatial Intelligence Agency’s new $1.6 billion campus in St. Louis. In 2019, he co-authored A Study of the Economic Impacts of Military Spending and Operations in Missouri and has conducted numerous SWOT (strengths weaknesses opportunities threats) analyses of Missouri’s Department of Defense (DoD) footprint. Mike splits much of his time between Missouri and Washington, D.C. where he maintains an extensive network throughout Capitol Hill and the Pentagon.

With KBS partnered alongside the St. Louis World Trade Center, Mike organized, planned and executed a highly successful trade and investment mission to Indonesia, in addition to missions to the UAE, Malaysia and Singapore. He was selected as a participant in the U.S. Japan Leadership Exchange program, has participated in multiple Congressional and staff delegations abroad and is a Board Member of the Gateway Chapter of the National Defense Industry Association (NDIA). In 2015, Mike was recognized by the St. Louis Business Journal as one of St. Louis’s “40 Under 40” for his successful political advocacy and business development efforts. He is a recipient of the Missouri Governor’s Conspicuous Service Medal, the Patrick Henry Award and the Militia Award. In 2011, he was presented the Distinguished Service Award from the Chief of the National Guard.

With a degree in Political Science, Mike is a graduate of Truman State University and resides in St. Louis with his wife and son.