At KBS we operate as a team. When it comes to delivering for a client, we have an all-hands on-deck approach. 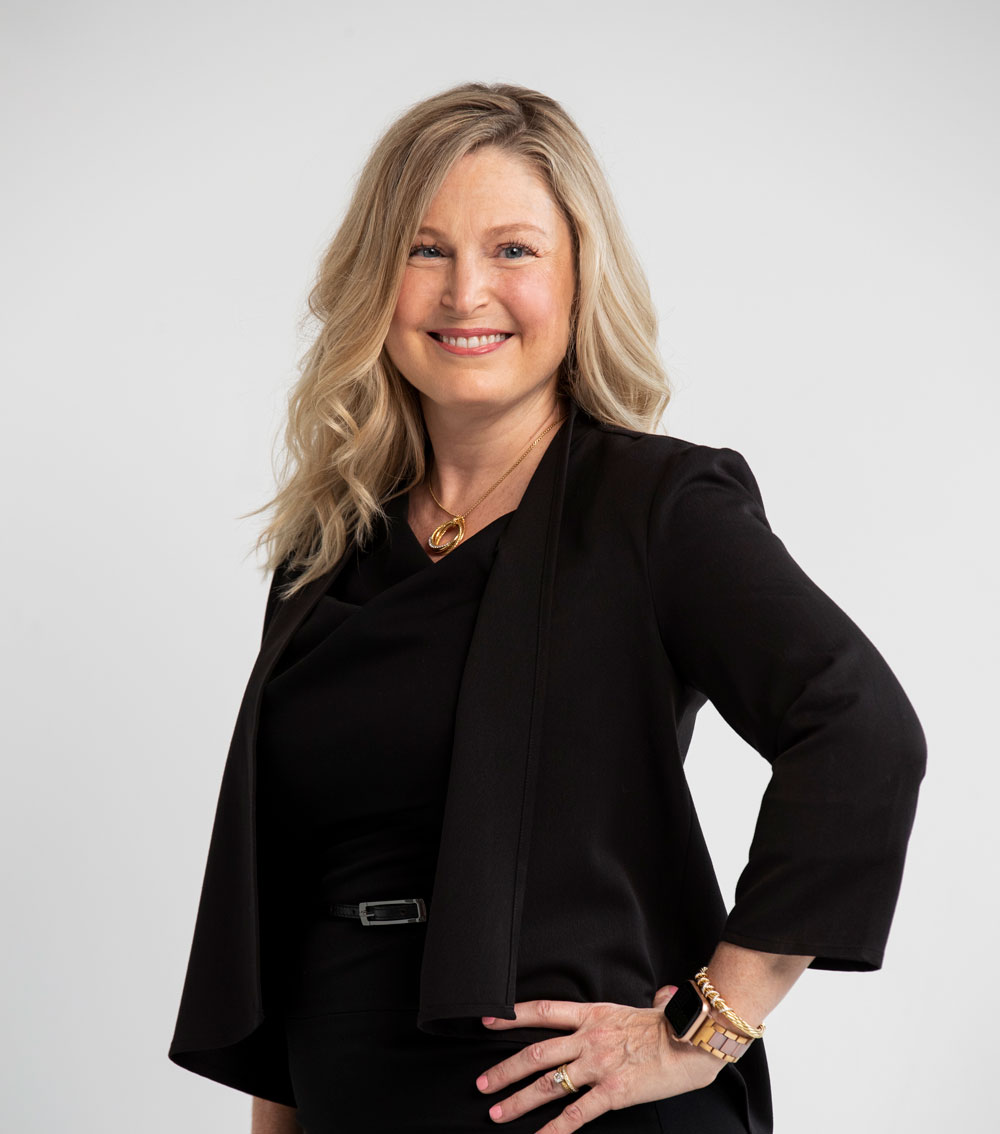 Shana Marchio served as the Director of Federal Affairs & Communications at KBS where she headed the firm’s D.C. presence and oversaw the company’s federal affairs and strategic communications practice.

During her work overseeing federal affairs and communications at KBS, Shana developed legislative, congressional outreach, political-giving, and communications strategies for clients in an array of sectors – from energy, transportation, to municipal and foreign governments. Whether it was helping preserve the NAFTA free-trade agreement until its successor was re-negotiated and ratified, securing millions in federal dollars for infrastructure projects, winning critical changes to the tax code in the 2017 overhaul, or preventing harmful legislation from being passed, Shana and the KBS team consistently delivered on client priorities.

Shana began her communications and public policy career in the Columbia, MO and Washington, D.C. offices of former Missouri Congressman Kenny Hulshof. She then served as communications director for former U.S. Senator Kit Bond, beginning in 2001. She was a key member of the senior leadership team, serving as the national spokesperson and chief media strategist for the Senator’s personal office and committees, including his position as Vice Chairman of the Intelligence Committee. In this role, she developed and implemented a strategic national media and messaging strategy, and managed all aspects of the Senator’s home state press and communications. After Senator Bond co-authored The Next Front: Southeast Asia and the Road to Global Peace with Islam, Shana promoted the book nationwide.

Since 2016, Shana served on the board of WUFPAC (Women Under Forty PAC), a nonpartisan political action committee committed to helping elect more young women to public office, where she was elected as board secretary for the last election cycle. Shana now serves as an emeritus board member and remains dedicated to closing the gender gap in public office.

Shana has long been committed to bipartisan solutions and working across the aisle to achieve results. While working in the U.S. Senate, Shana was served as Treasurer of the bipartisan U.S. Senate Press Secretaries Association, the largest and most active of Capitol Hill’s professional organizations comprised of current and former Senate communicators. Shana is currently an alumni member of the organization.

A native of Jefferson City, Shana earned a Bachelor of Science in political science from Truman State University. She currently makes her home in McLean, Virginia with her husband and son.